Well, it is still technically the first stop on my around the world trip so it’s worthy of inclusion in the journal. Seoul, Tokyo, Hong Kong, Haswell.

Jotting down my feelings publically is a bit of an experiment for me. Twitter has been my only social network since around 2012 when I deleted my facebook account, and there’s been not been much else in the middle. So writing about myself after all that time not is a little daunting, and because of that I’m just going to pretend no-one is reading it. It’s way simpler that way.

One of the tech companies that I admire the most, GitLab, run their workforce fully remote, and also pretty much allow anyone access to any part of their company. They hold their meetings in public, and when they recently deleted a production database, potentially losing masses of customer data they live-streamed their incident response. I don’t know of anyone else who can get away with exposing so much of their inner workings without being threatened by the prospect. I’d say I’m taking a leaf out of their book. This is where I plan on noting down how I felt at a given moment and place and then also throwing it out there, without broadcast. I’m no Alan Bennet but as far as I’m concerned, this is my diary and it’s now on the internet.

“I bet you’re so excited!” is probably what I’ve heard the most over the last few weeks. There’s been some excitement in there, sure, but there’s been more nerves than excitement. Way more nerves than excitement. Even when I spent a year in America, I wasn’t half as apprehensive, at least not as I remember it. This time it’s a little different because there’s not a next step after this trip abroad. I’ve got to carve my own direction rather than it just being ‘obvious’; GCSE’s become A levels, A levels become University, then career and for me, remote work and travel - but then what? That’s the daunting part, ask anyone what you should do after University and they’ll either say a gap year or career and even then, the gap year would turn into career after a certain amount of time. But what do you do after you’ve been travelling and working around the world?

That’s ultimately where I’ve been going very wrong; I’ve been too focussed on what’s next rather than what’s happening right now. There isn’t anything after this but that’s alright, because it’s the present I need to be more concerned about. Drastically more concerned about in fact, since I’ll be boarding the flight in about 8 hours time. 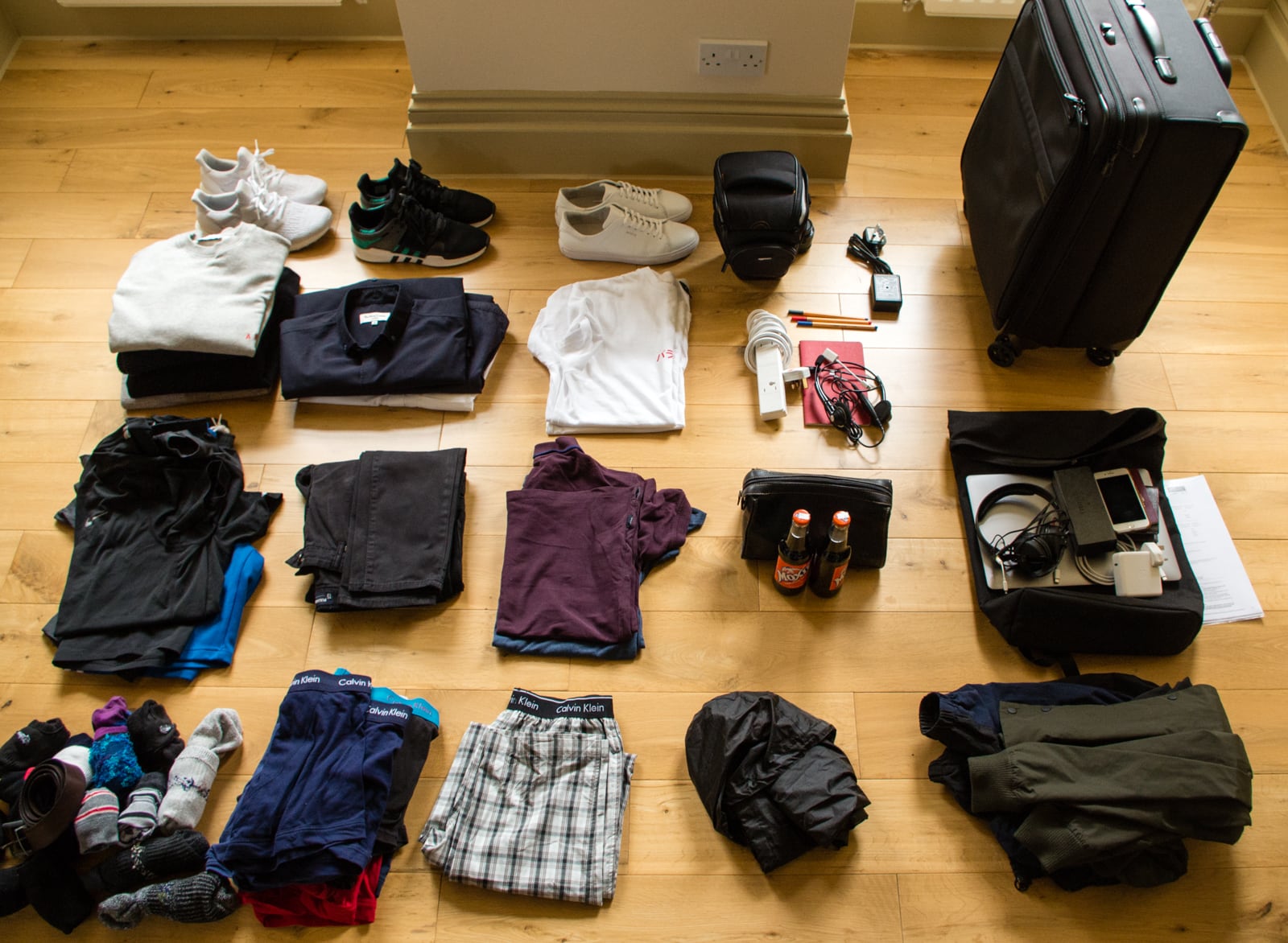 Packing has been interesting, but far easier than it should have been because I only own a minimum amount of useful and decent clothing so it was merely a case of packing all of it. Job done. No difficult decisions to make at all. Packing essentially your whole life into a medium size suitcase becomes way easier when a large portion of your clothes should have been donated at least a year ago. 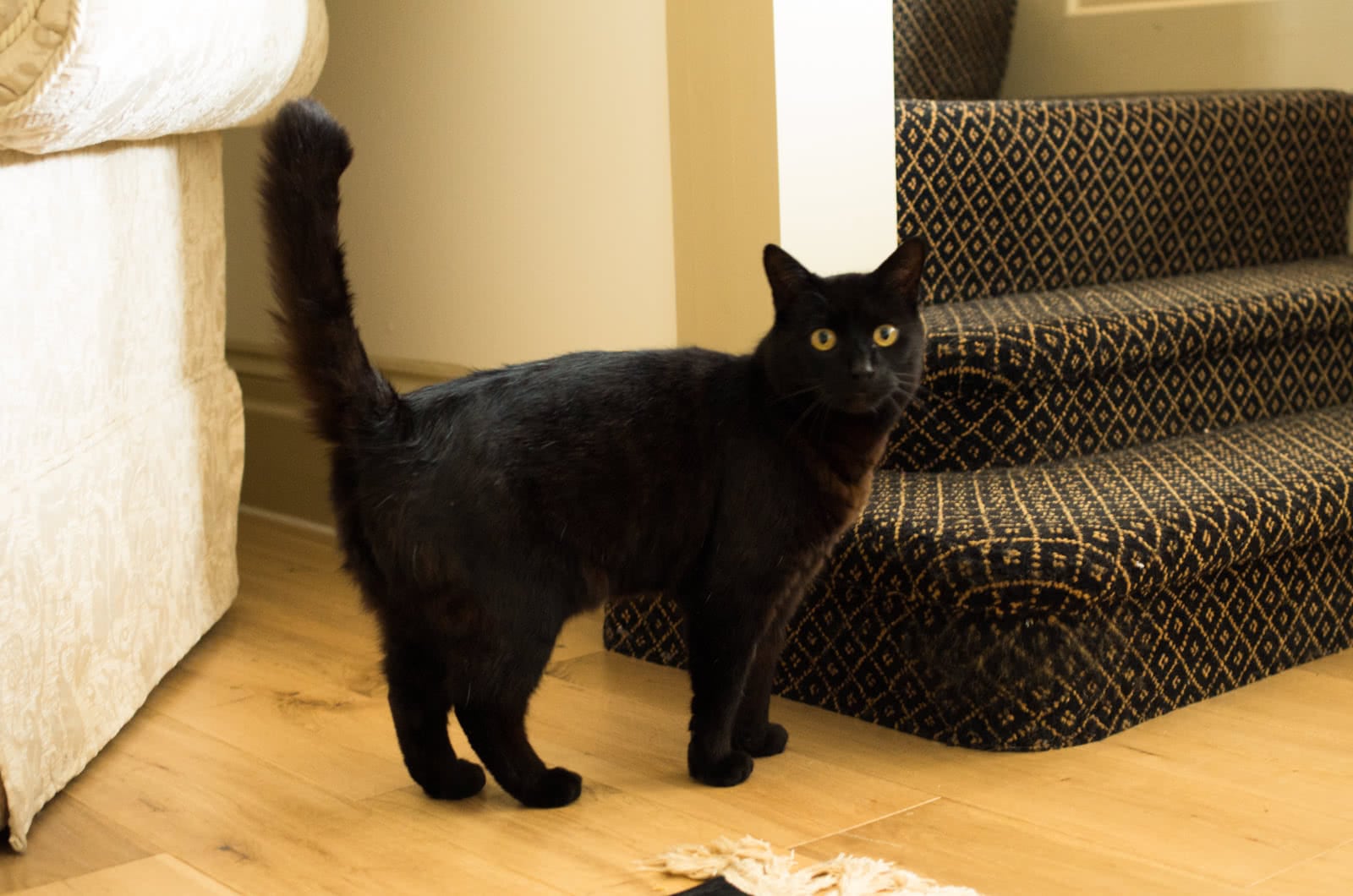 The cat obviously helped out where possible. 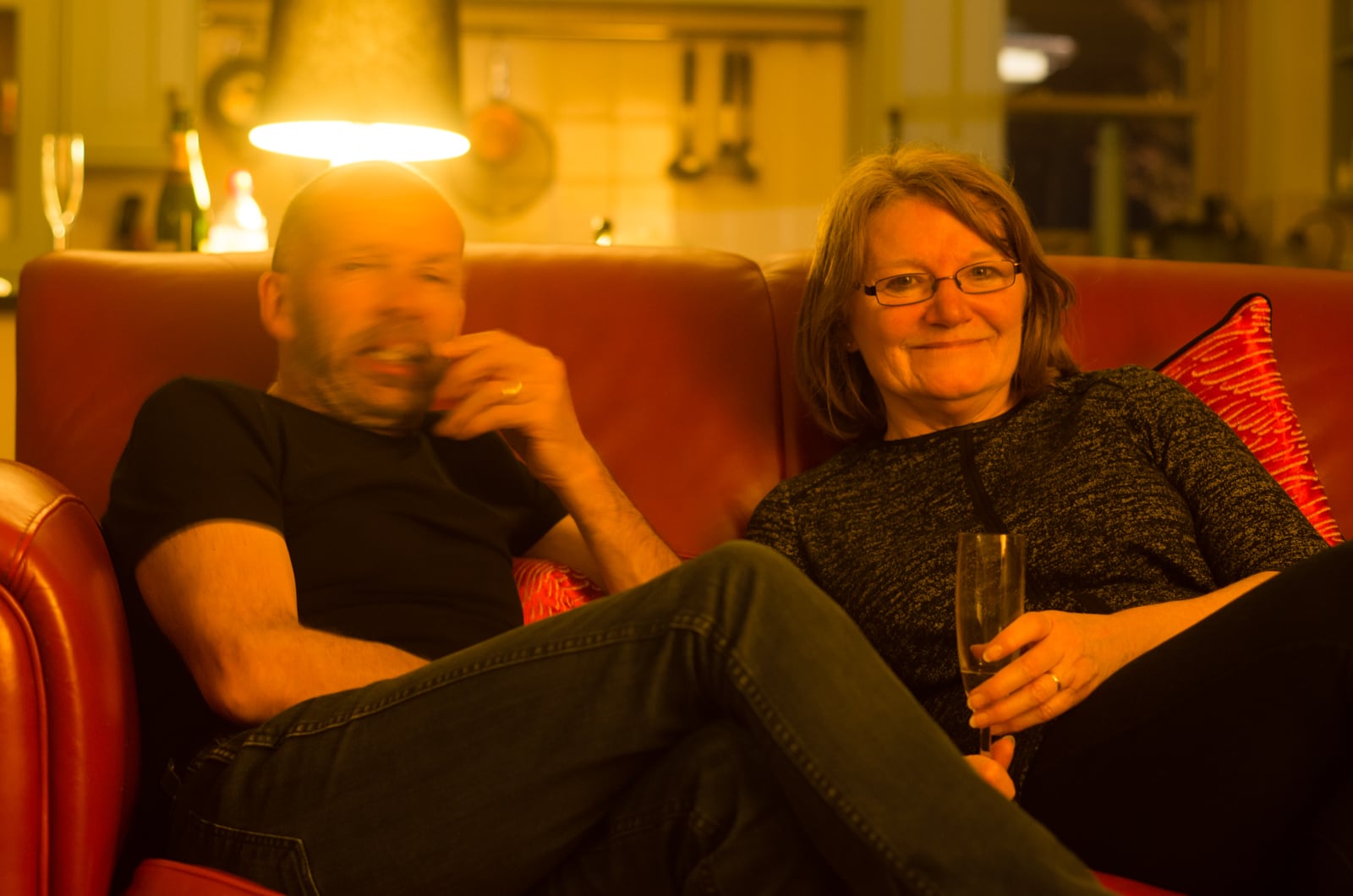 I’m sure both of them will read this at some point, so Dad you’ve drawn the short straw on this. It was either a bad one of you or a bad one of Mam. 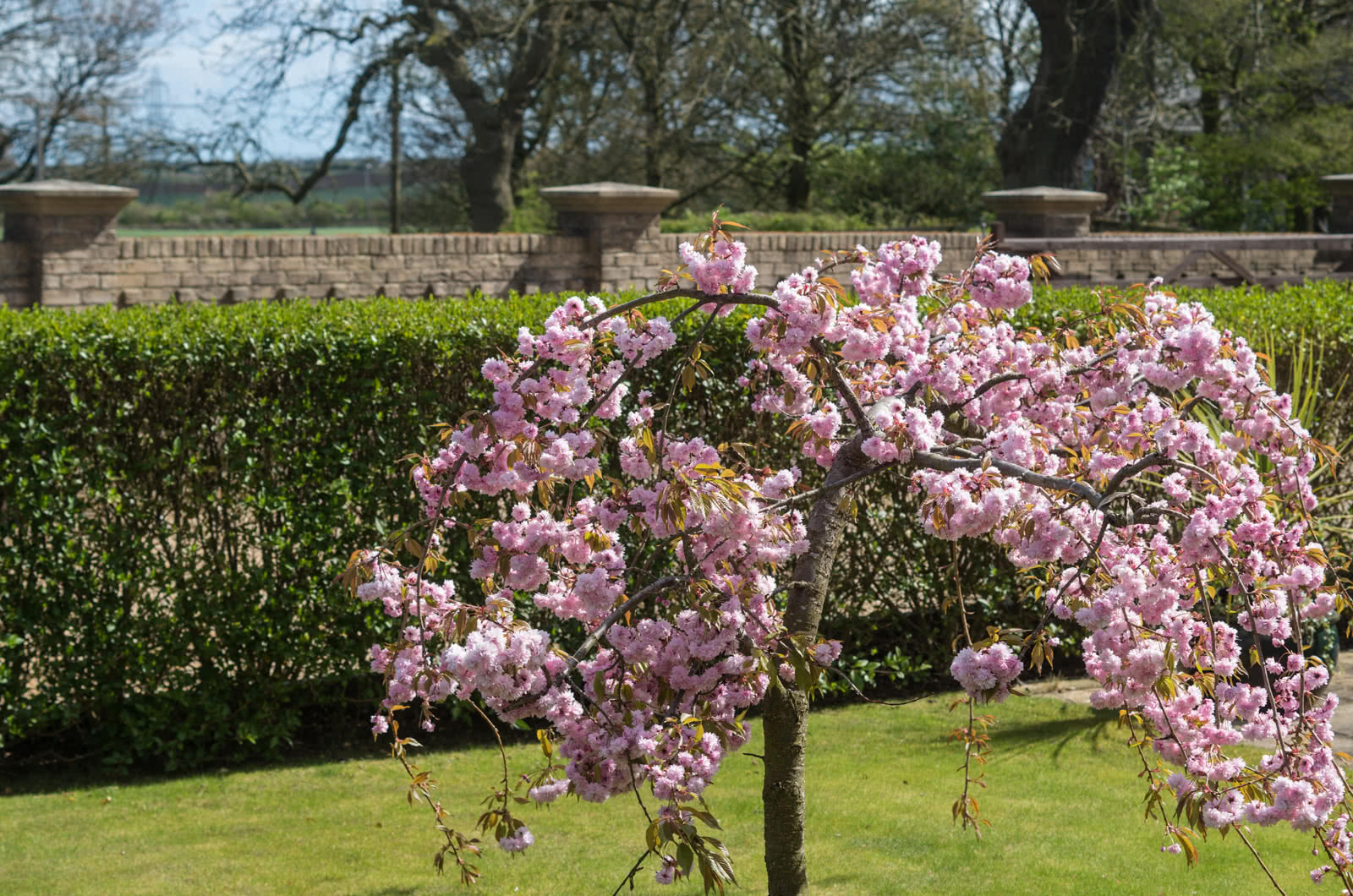 Might as well call off the trip now, already managed to see the cherry blossoms in full bloom. 🇯🇵 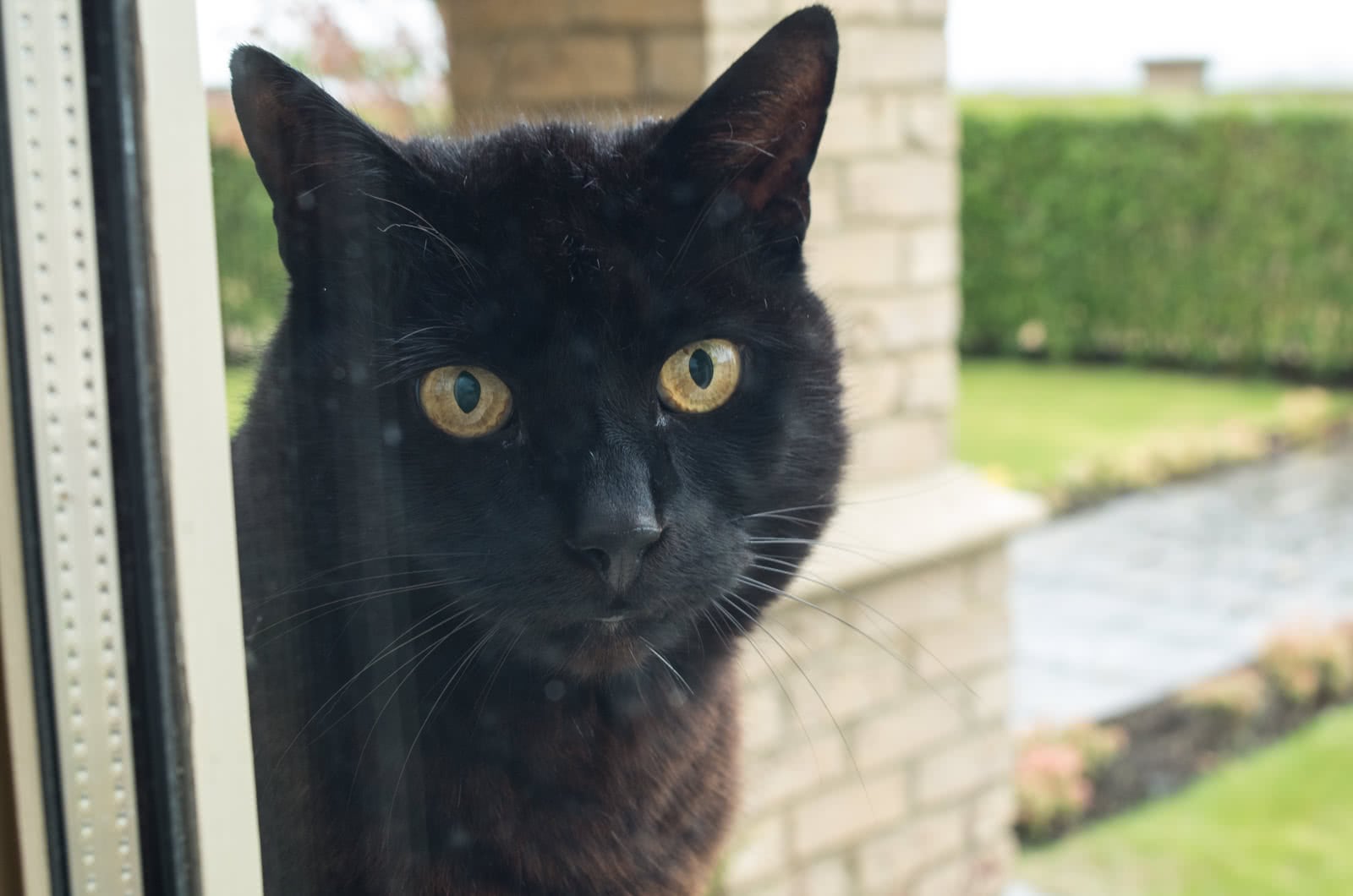 Will miss you big fella. 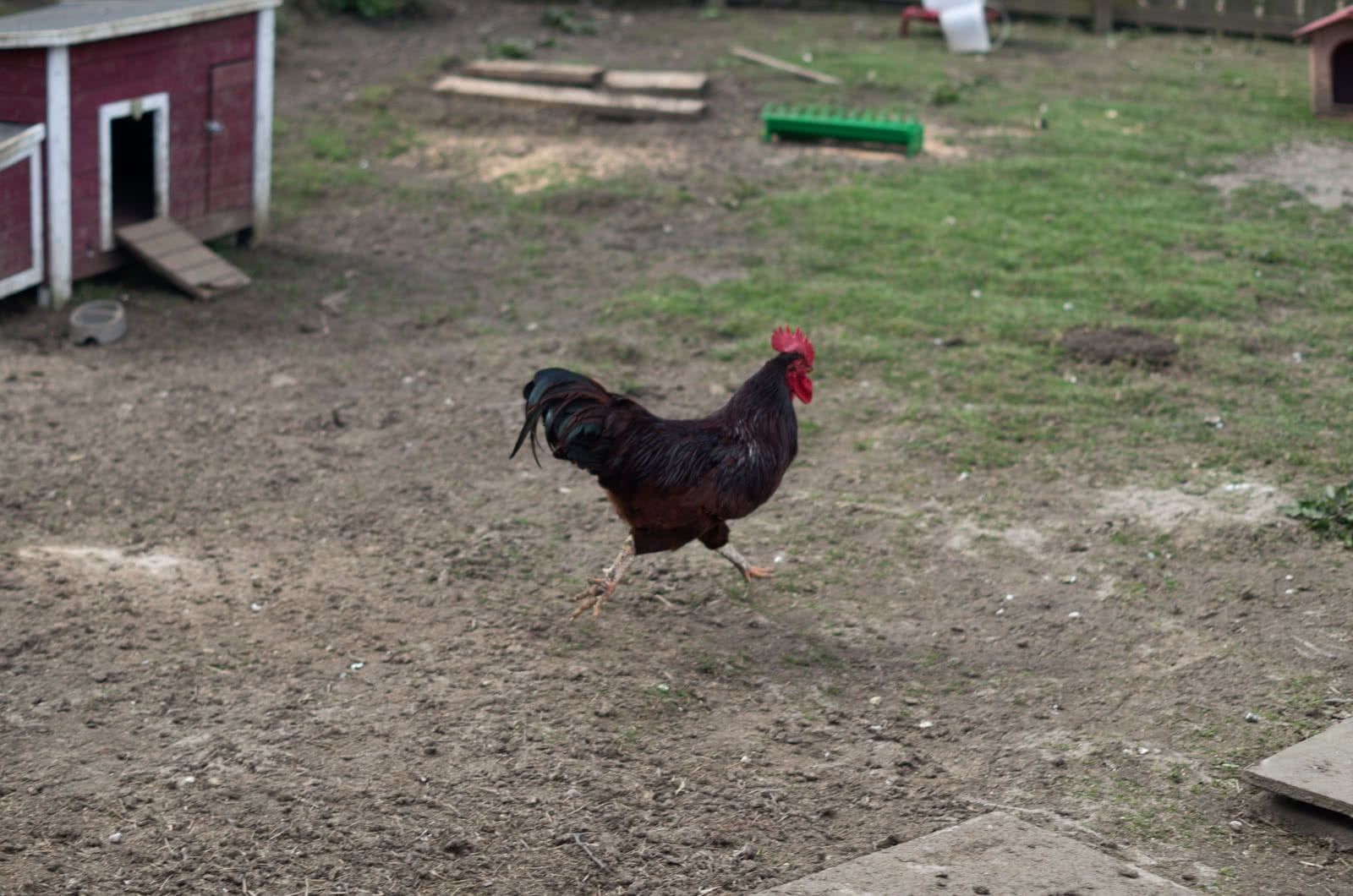 I’ll have left the chickens somewhat more traumatised than I was but at least I got one good action shot. 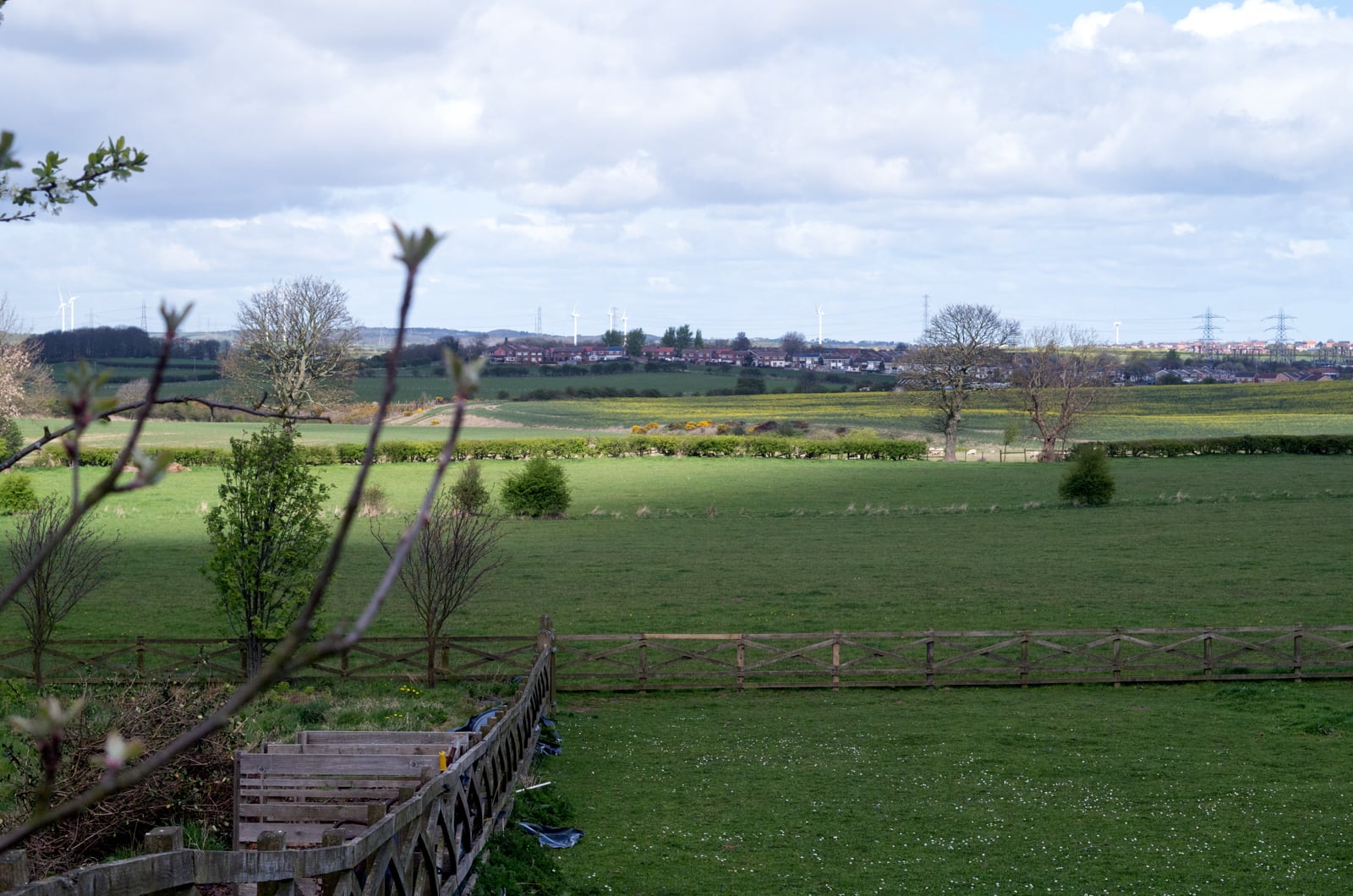 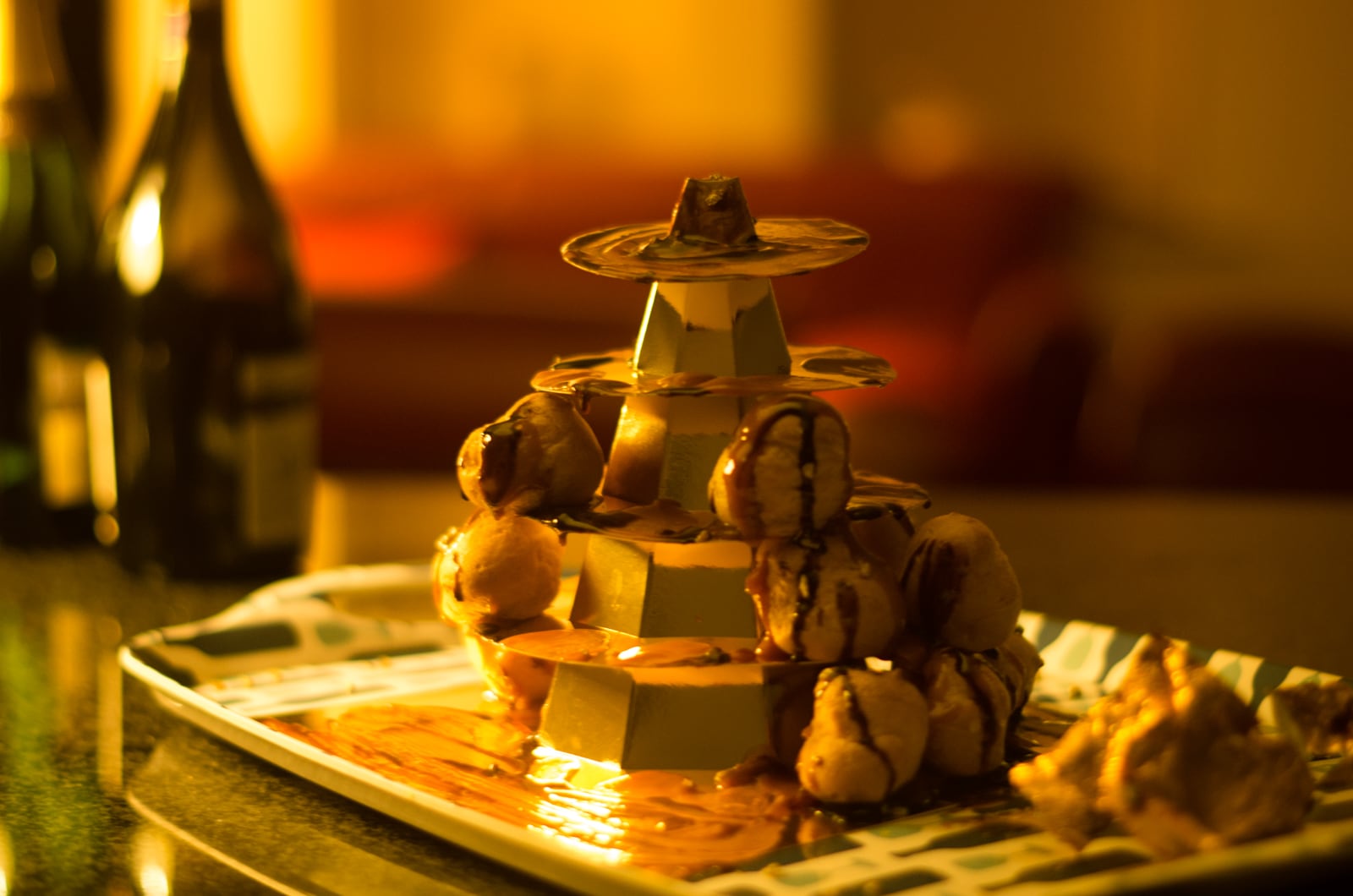